The St. Benedict Society recognizes alumni, parents, and friends who have made provisions for St. Mary’s Abbey/Delbarton through their estate plans or planned gifts. These gifts will help secure a strong future for the Abbey and the School. 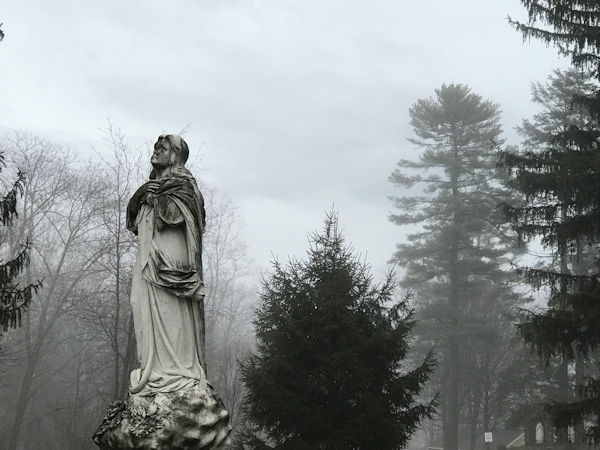 If you have included St. Mary's Abbey/Delbarton in your estate planning or are interested in becoming a member of the St. Benedict Society, please contact J. Craig Paris ’82 in the Development Office at 973-538-3231 x3050 or via email at cparis@delbarton.org.